Murfreesboro police are asking for help identifying a man suspected of burglarizing dozens of businesses over the past five months. The thief targets area businesses in the early morning using rocks to break-in.

Murfreesboro Police Department Criminal Investigations Division (CID) Detective Sergeant Tommy Massey said the thief used a rock to smash the glass to get inside the businesses. He then grabs the cash register drawer or money and leaves before police arrive.

“Video surveillance have shown the burglar retrieving rocks in areas adjacent to the businesses to shatter glass doors or windows,” Massey said. “He is usually in and out within minutes.”

The man wears a hooded sweatshirt, gloves, and carries a backpack while committing the burglaries.

“The burglar usually hits between 2 a.m. to dawn,” Massey said. “However, he doesn’t have a consistent pattern of when he commits the burglaries. He has gone weeks in between burglaries in some cases.”

The unidentified burglar may be responsible for 34 burglaries in Murfreesboro since Nov. 2021. Detectives believe he’s using an automobile because there have been business burglaries on the same night in other parts of the city.

The serial burglar is also suspected of committing similar burglaries in several other Middle Tennessee cities.

“He may be the same person captured on video surveillance in Smyrna, Nashville, Mt. Juliet and Bedford County committing similar burglaries,” Massey said. “We are working with those agencies to help identify this burglar.”

Detectives have a few leads on a possible suspect. They’ve also retrieved evidence and submitted it to the TBI for processing.

Anyone with information on the burglaries or identity of the burglar should contact Massey at 629-201-5521 or email tips to This email address is being protected from spambots. You need JavaScript enabled to view it..

You can make anonymous tips by calling the Rutherford County Crime Stoppers hotline at 615-893-STOP (7867) or downloading the P3 Intel Mobile App. 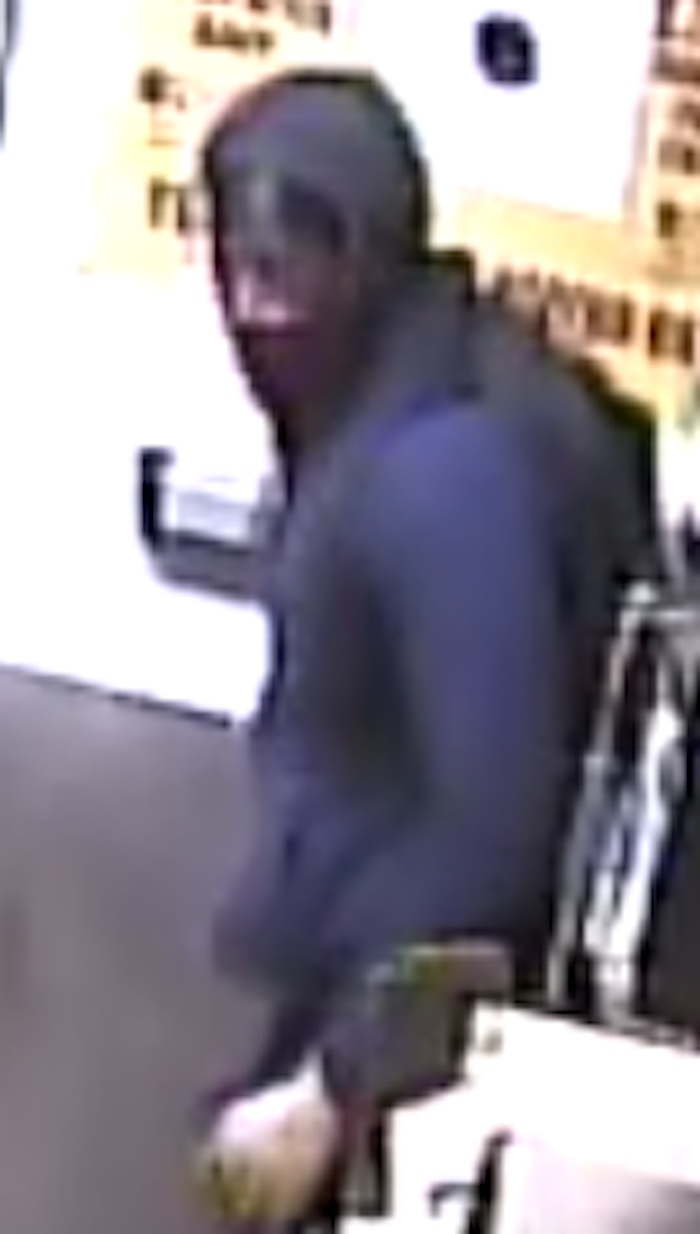 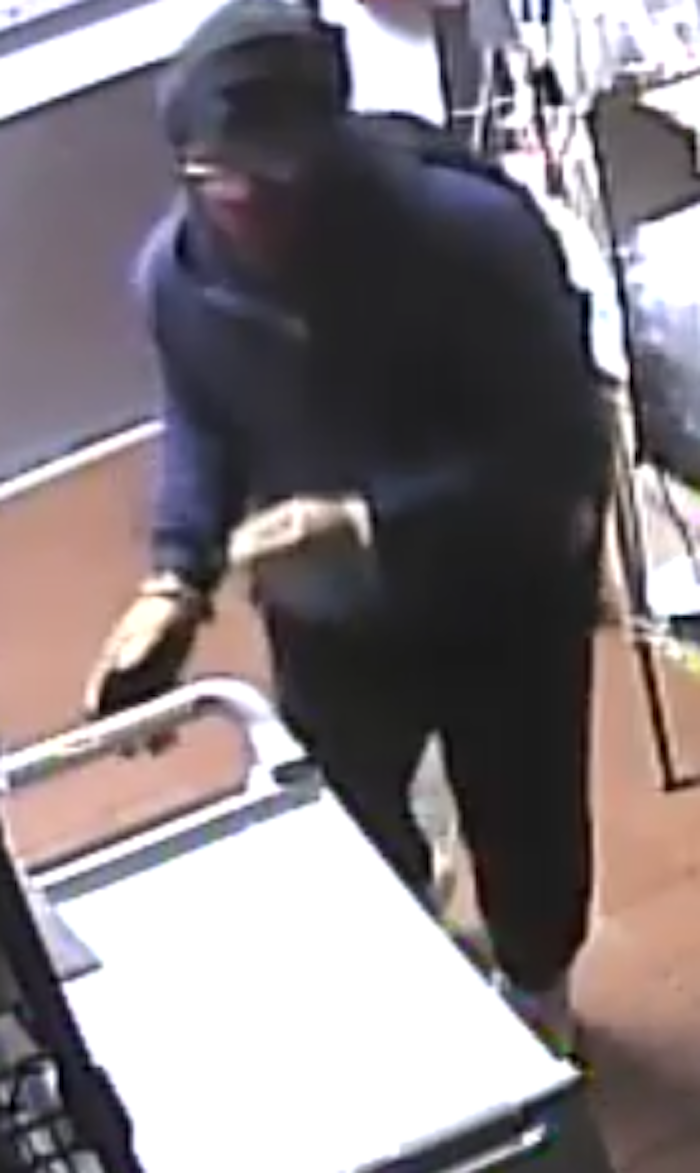