Thanks to the department’s license plate detection system, La Vergne Police officers were able to put a a man behind bars.

LPD’s Blue Sentinel Program (LPR system) detected a stolen vehicle headed eastbound on Murfreesboro Road. The vehicle was reported stolen in an armed robbery out of Metro Nashville earlier this week. Sgt. Eric Staats pulled the vehicle over in a fast food parking lot where he and several other officers conducted a felony stop. The driver, identified as 26-year-old Garth Brooks II of Nashville, was taken into custody. Two passengers were later released without charges. MNPD detectives responded as well to interview Brooks and his passengers in relation to the armed robbery.

“This is another great example of how our Blue Sentinel license plate detection system is working with our officers to identify vehicles involved in crimes or that have been stolen,” says Chief Burrel “Chip” Davis. “I’m happy with the results we are seeing from this system and believe the investment in our department will continue to pay off.”

Brooks is charged with possession of a stolen vehicle and driving on a suspended license. 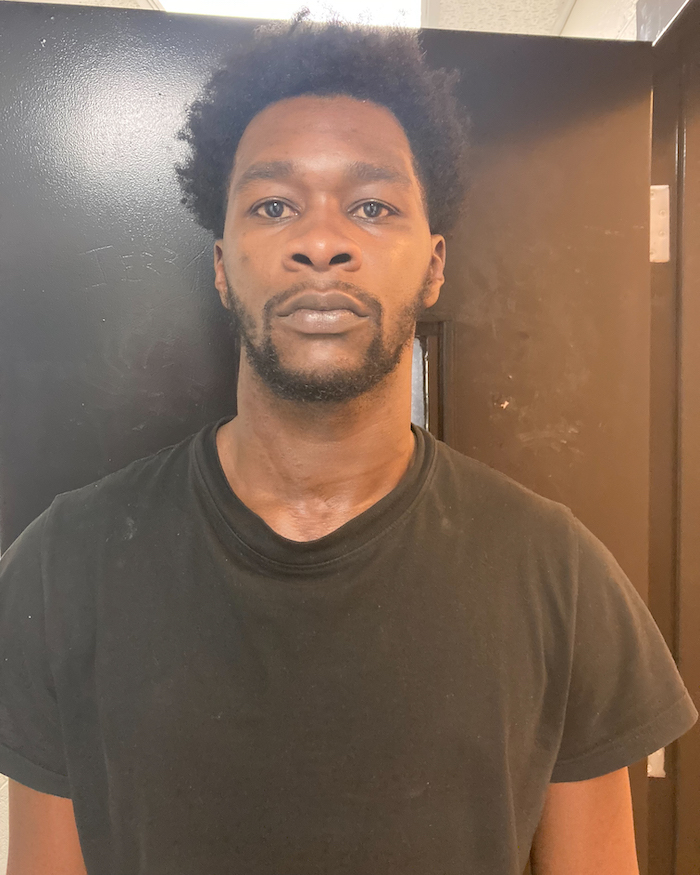